It was getting dark. Someone was calling from behind the locked iron gate. Wondering who it could be I came out. An elderly person was standing behind the gate. The clothes wrinkled and with a small bag in his hand he appeared to have travelled some distance coming here. Looking into a small piece of paper in his hands he enquired, “Isn’t this Anand, Number8, Yogananda Street, my son?” “Yes, I am Anand and this is the address. And you…”, I mumbled. Slightly shivering and moistening his dry lips with the tongue he replied, handing over the letter, “Babu, I am your father’s friend. I am coming from your village. Your father gave me this letter and advised that I seek help from you”.

Taking that letter from him, exclaiming “father?”, I eagerly read that letter. “Dear Anand, blessings to you. The person carrying this letter is my friend. His name is Ramayya. Works hard. A few days ago, his only son died in an accident. He is running around seeking compensation. That would help him and his wife to pull along with the other meagre income. I am sending the police reports after the accident, the compensation affidavits given by the Travel Agents and other relevant papers. He was told that the final payment may be collected in the Head Office. This is his first visit to Hyderabad and he is a stranger. I am hoping that you would be able to help him. Take care of your health. Visit us at your earliest convenience. Your loving father”.

Ramayyagaru was standing watching me. I thought for a moment and invited him inside. Giving him some water to drink, I enquired, “did you have anything to eat?”. He replied, “No, my son. As the journey got delayed, I ate the two fruits that I brought with me.”

Going inside I prepared four dosas and served them with pickles. Saying, “you please eat”, I went out and made a couple of calls and returned. When I returned, I found that he had finished the tiffin and was sitting with a few papers in his hand. There was a photo of his deceased son. The boy was handsome and young. May be 22 years. My eyes moistened.

“He is my only son. Those who were born before him died due to various other causes. He was the only one we have. Mahesh was his name. He studied well and got a job. Assuring us that he will take care of us and we would get over all hardships he took up the job. On the fateful day he was involved in a road accident while crossing the road. Died on the spot. Not wishing to take compensation in the name of the deceased son we were initially reluctant. But day by day, I am becoming weak and my wife too is not doing well. With your father’s insistence I came here. Saying my son will help, he sent me with this letter”, he concluded.
“Fine. It’s late now. Take rest”. Saying this I too slept.

Next morning, we got ready, had coffee at home and started. Finishing breakfast on the way, we reached the Office address mentioned in the documents. “Anand, I will take care of the rest. You attend to your office work” said Ramayyagaru. “No issue. I have taken leave for today”, I replied. Being with him I got the compensation paid to him. “Thank you, dear son. My wife is alone at home and I will go back home”, said the old man. “Come, I will drop you at the bus-stand and see you off.” I took him to the bus-stand, got him a ticket, bought a few fruits to eat on the way.

He said with joy in his eyes, he said, “Anandbabu, taking leave for my sake you helped me a lot. Soon after going home I will narrate everything to your father and thank him too.”

Smiling and holding his hands I explained, “I am not your friend’s son Anand. I am Aravind. You came to the wrong address. That Anand’s house is another 2 km away. You were already tired and I didn’t have the heart to tell you the truth. I called the number in your letter and enquired. His wife said that Anand had gone out of town on some work. I called your friend and told him too. He felt very sad. Once I assured him that I will take care he felt good. The loss you have suffered is irreparable. But I felt that I should help you. That I did it gives me greatest pleasure.” As the bus moved, holding my hands Ramayya left with tears of gratitude in his eyes. “God bless you, my child”, were his parting words. That is enough for me, I thought. My father passed away fifteen years earlier. Now looking at Ramayyagaru I felt my father has returned.

Looking up at the sky I thought my father must be somewhere there. “Dad, did you come in this form to check my progress in life! Sending me a letter, were you testing me whether I would help or not? Born to a great father like you, as a son I have performed by duty. Are you happy?”

Tears of joy flooded my eyes. 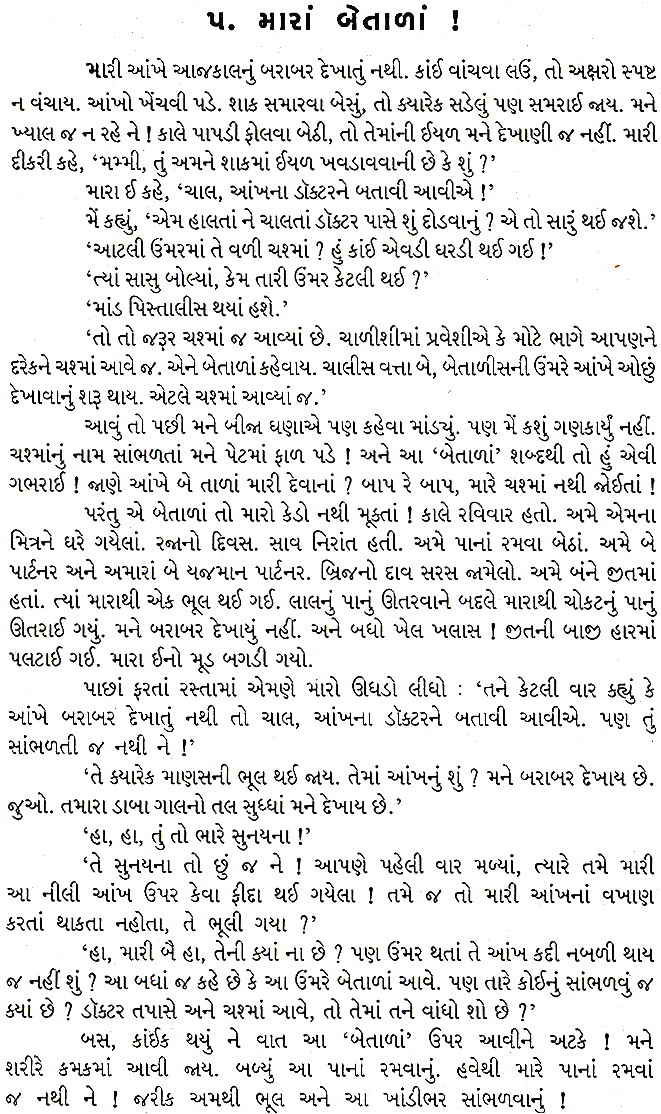 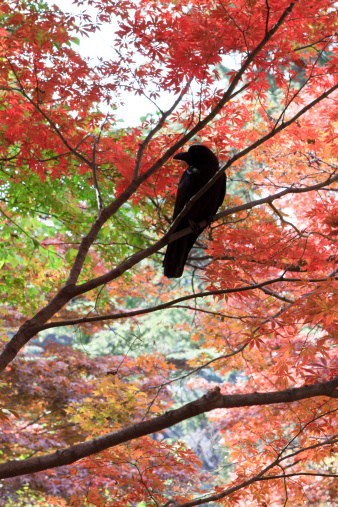 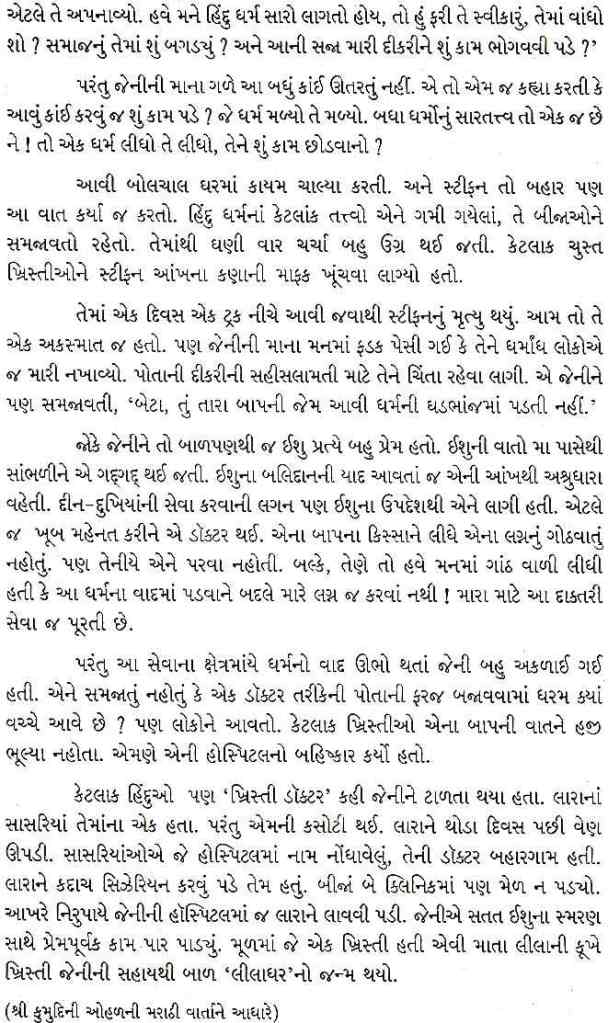 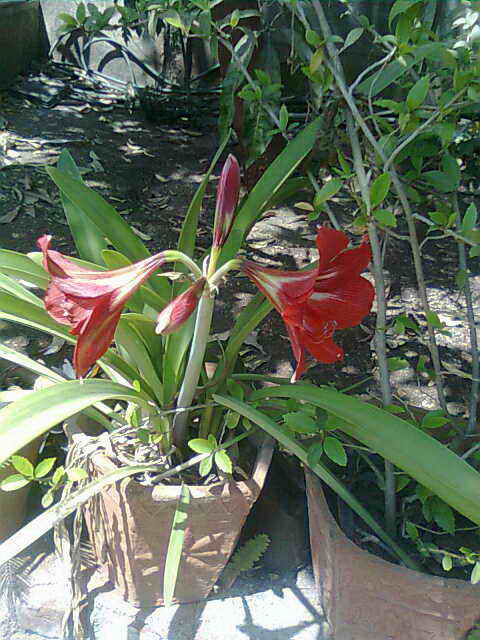 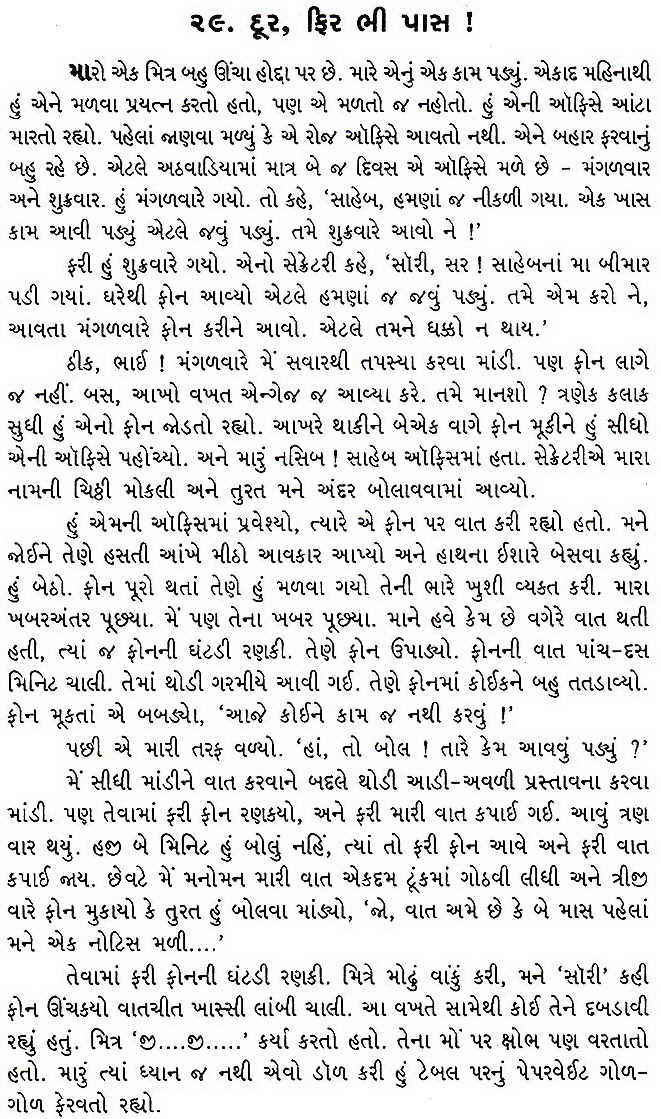 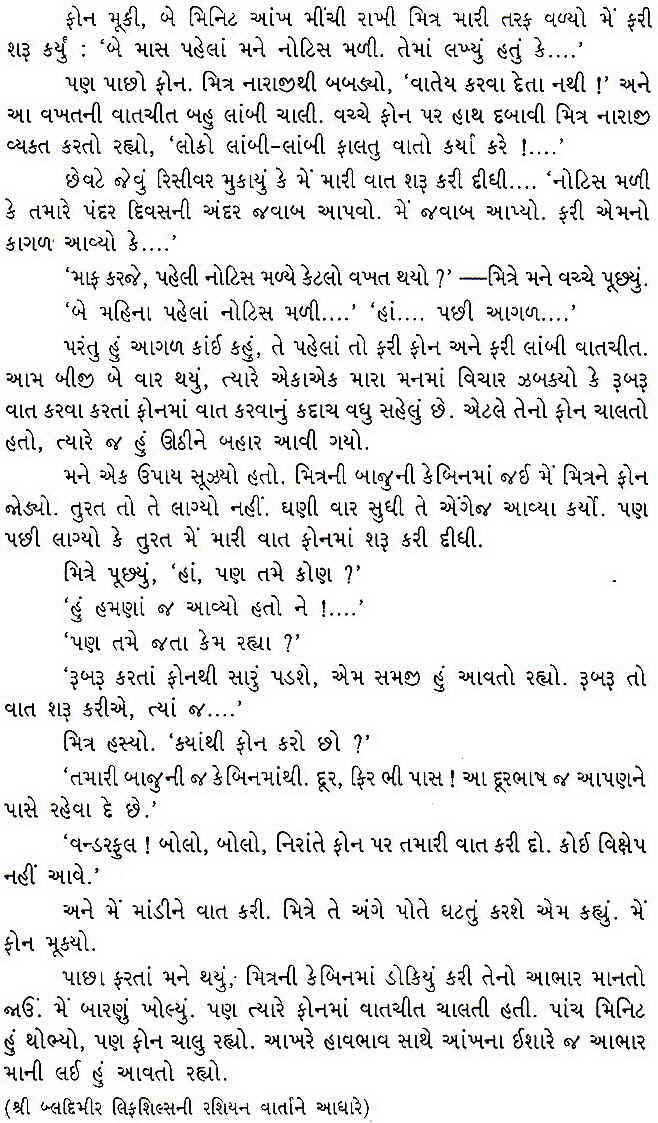